Changing the conversation about Mental Health 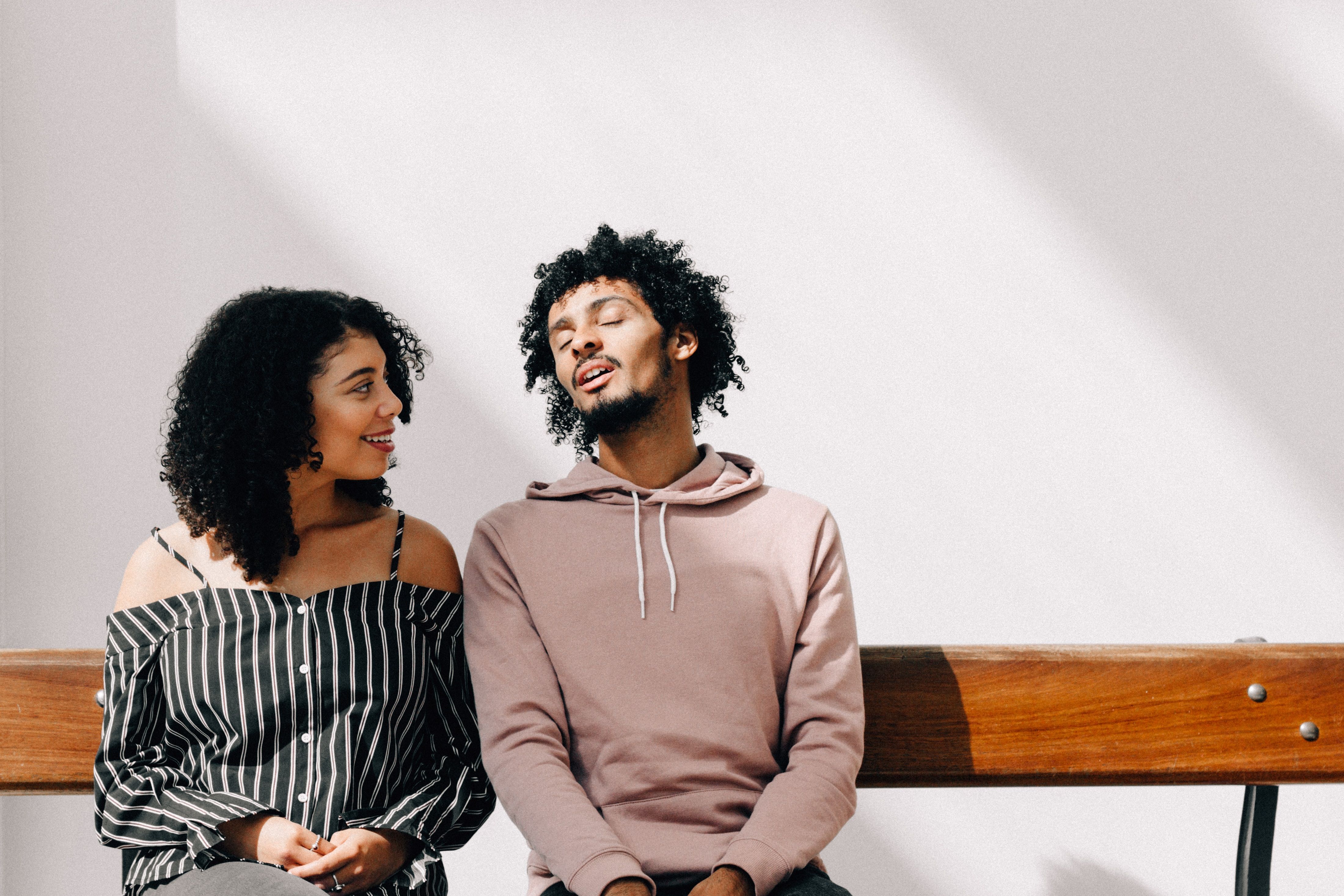 ‘Sticks and stones may break my bones, but none of your words can hurt me’.

Except that’s not true – not even in the slightest.

Words can be used as weapons and they can also be used to uplift. The conversation around mental health is changing because we are changing the way we speak about it.

For a long time, the conversation about mental health has been detrimental. For example, people today casually describe themselves as ‘a bit OCD’ or even openly call someone they don’t like ‘a schizo’ etc. Using phrases like ‘the black dog’ and ‘the black cloud’ dissociates mental health from reality making it more palatable – in a sense. It feels like we’re currently in a period of transition where we’ve stopped using derogatory terms to describe people with mental health issues.

Mental wellbeing is a spectrum – sometimes we’re on the good end, other times on the not-so-good end. There are no ‘victims’ or ‘sufferers’ – just people. The association of mental health and wellbeing is moving away from the negative.

Along with the words, we’re also talking about mental wellbeing more openly. Social Media has given people an equal platform from all walks of life and from all over the world to interact. There are pitfalls to this, but there are also silver linings. People are sharing their experiences around mental wellbeing. To put a measurement on this, at the time of writing this article tweets on Twitter with the hashtag #mentalhealth will have a ‘reach’ of 250,000 every hour. That means a quarter of a million people see tweets with the hashtag #mentalhealth every hour.

Hashtags like #HowIFightDepression has allowed for a community that would never have interacted, to come together through the power of social media. I want to share a quote from Peter Guber, the ex CEO of Sony Pictures:

“Around 150,000 years ago, we passed down the rules, values and beliefs of the tribe, which held it together. We sat in front of the campfire telling stories, with the flickering images: the first movie theatre. That experience allowed the tribe to work together, to outsmart their prey, become successful and climb up the food chain.”

Words are important because they create stories – these stories bond us through shared experience. By talking about our mental wellbeing it makes us more relatable and it shows that it’s something that can affect anyone regardless of pay grade, the size of their house, age etc.

These stories also allow us to look at things from a different perspective. Simple things like how ‘if a man lived like a woman for a day.’

Or if a white man lived like a black man in pre-civil rights America.

The words we use are just one aspect of it – we have to start talking more about how we feel and asking others how they are. It seems simple enough, doesn’t it?

In celebration of ‘chatty patties’.

People who talk too much (and everyone has their levels of what they consider talking too much) are great warriors in the battle to normalise mental wellbeing and health.

The constant and consistent talking sort of acts as an anchor to reality. You see, if you’re not 100% you tend to slip out from the real world a little bit. You tend to live in your own head, watching your own home movie.

The people who are constantly checking in if you look a bit down and asking if you’re okay are great because sometimes that’s what is needed to get a person to open up.

So there we go, some ways to change the conversation around mental wellbeing – let’s keep talking.