As you guessed from ‘Part 1 of Food Spots We Recommend’, there is a diverse palette in the team. Part 2 offers up even more, with suggestions from Osaka and Australia to Jamaica and back to London.

Thanks for sharing some of your suggestions on social media, if any of the teams are in the vicinity they’ll give them a go. In the meantime, enjoy our list and as ever, share your suggestions with us via Twitter or Instagram.

An incredible south Indian restaurant in New Delhi. For this dish, you basically have to break the pastry and then pick the condiment inside with it. Yaassss – heaven! 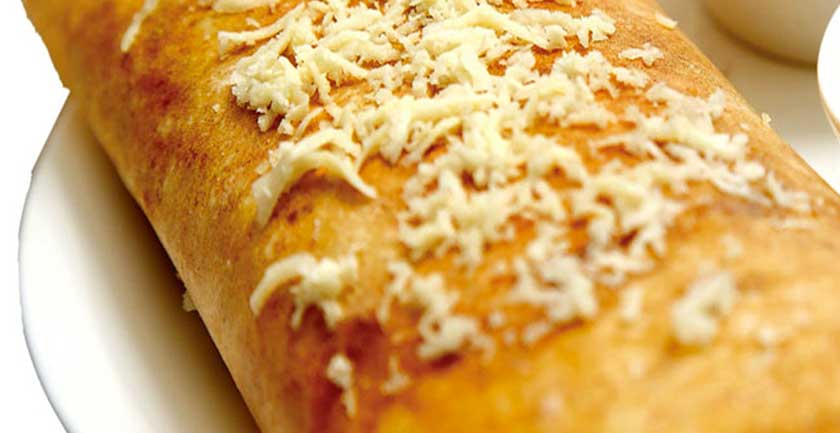 Fish shack on the beach in a local neighbourhood – rustic chic! Try fried lobster & festival, it’s the best fried lobster in the world – hands down!! Cooked to order on the beach with a cold red stripe overlooking the Caribbean sea – and very reasonable!! 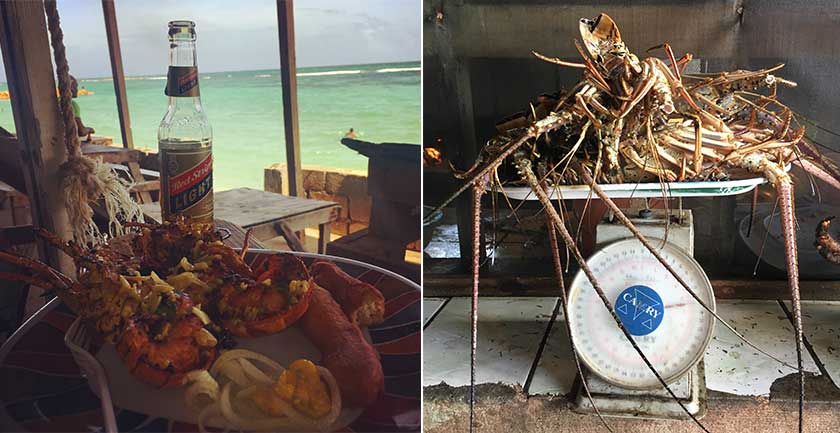 This is THE place where the Pasteis De Nata was first sold. 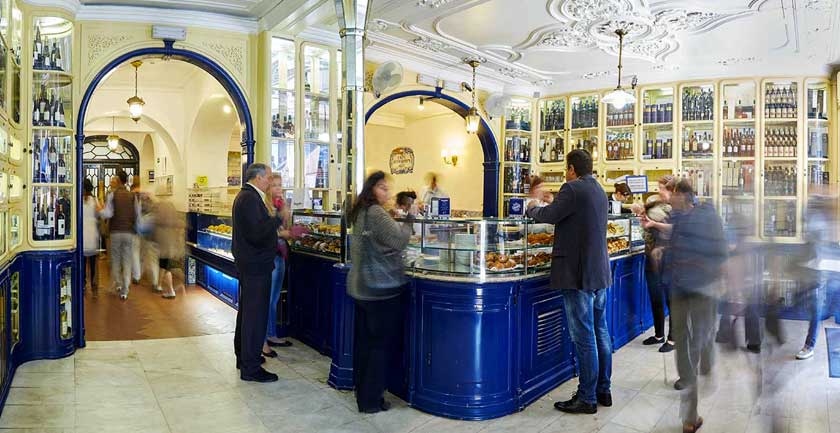 Lebanese falafel & halloumi wrap… go get one for lunch!! They are divine. 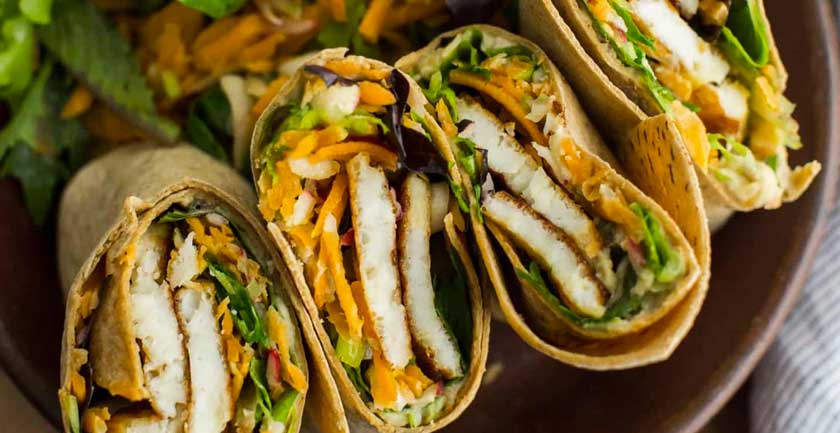 It was only accessible by yacht, we anchored up nearby and ordered lobster by marine radio. We watched the owner come out and take a couple of lobsters from a creel tied to the jetty. About 20 minutes later we sailed our dinghy over to the jetty and ate the lobsters cooked in garlic and lime butter, washed down with a couple of rum cocktails as we watched the stars appear in the clear night sky. 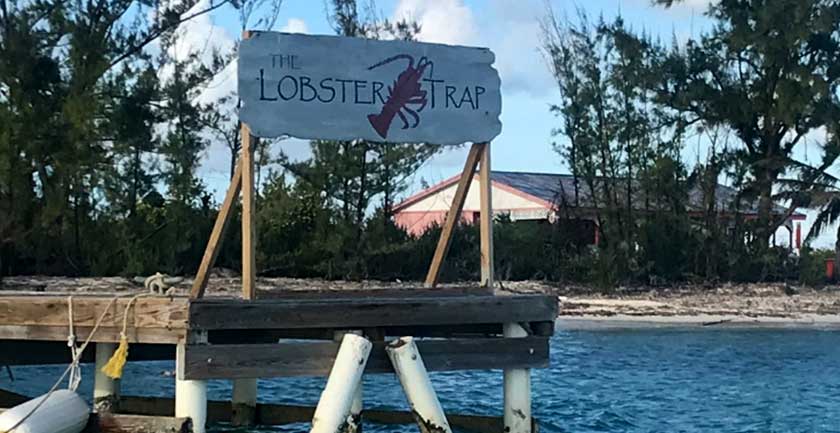 We went to this totally awesome Sumo restaurant, cool area, great atmosphere and street decorations. They serve Sumo quantity sized meals as a challenge on the menu… EAT LIKE A SUMO WRESTLER!! And they have really cool drawings of Sumos. Mains (to share) a 20oz thick steak, and you needed scissors to cut into it!! The flavours were insane, garlicky and perfectly marinated and cooked crisp on the outside, whilst kept bloody inside!! Also ordered a giant mountain of chips… I know you don’t go to Japan to order chips, but at the time we were craving it!! Everything just comes in MAHOOSIVE portions. 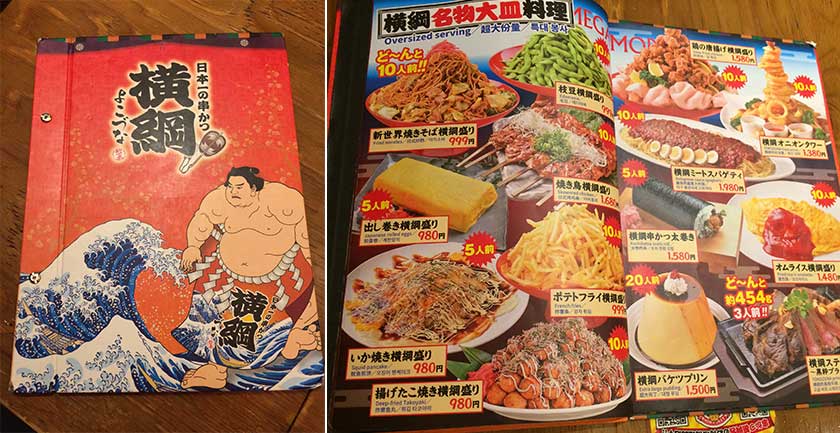 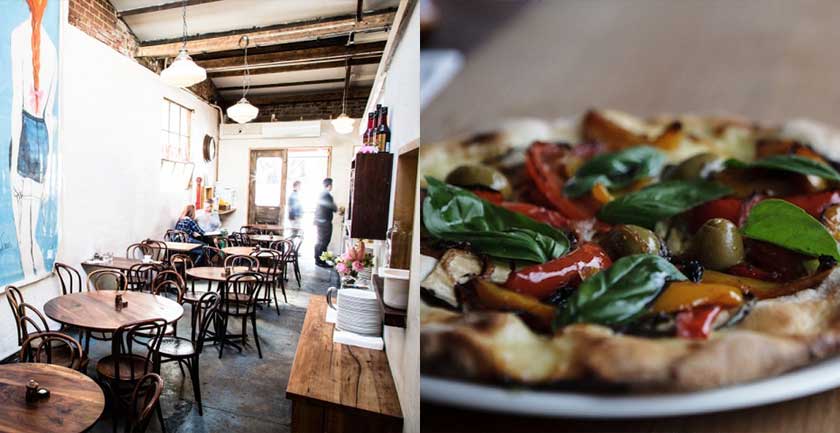 A churrascaria is a style of restaurant where they cook the meat on spits, and then come round and carve it directly off the spit and onto your plate. 25-30 types of meat on the go and you eat until you burst. Overlooking the sea, it had a salad bar about 40 foot long and as much amazing meat as you can possibly eat. Sadly, its gone now! But you can try Rodizio Rico or Rodizio Preto in London. 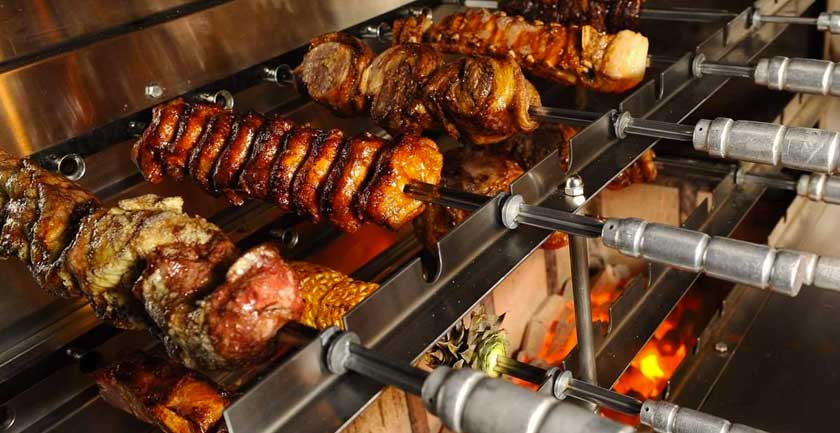 The Wharf, The South Bank, London

Try the muscles in white wine sauce – the food is always delicious. 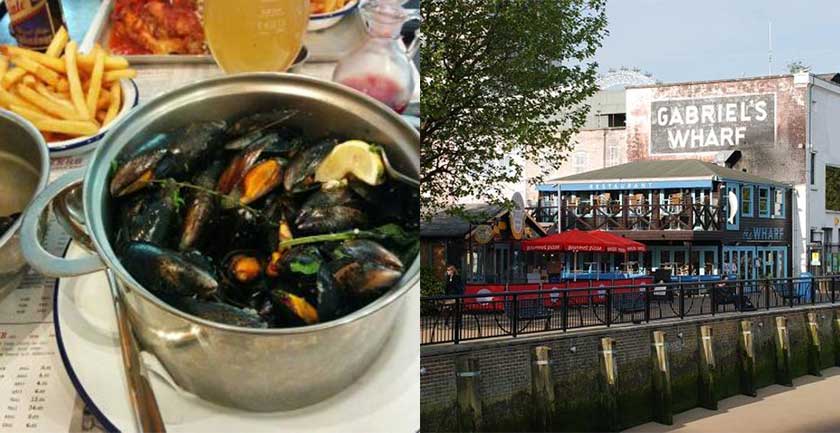 A vegetarian Indian street food & Craft beers. Try VADA PAV, a deep-fried spicy mashed potato ball. Served in a brioche bun with red & green chutney. I loved the low-key vibe, shared tables and community feel the place had. As it’s inspired by Indian street food, you can order lots of dishes and share with your friends. 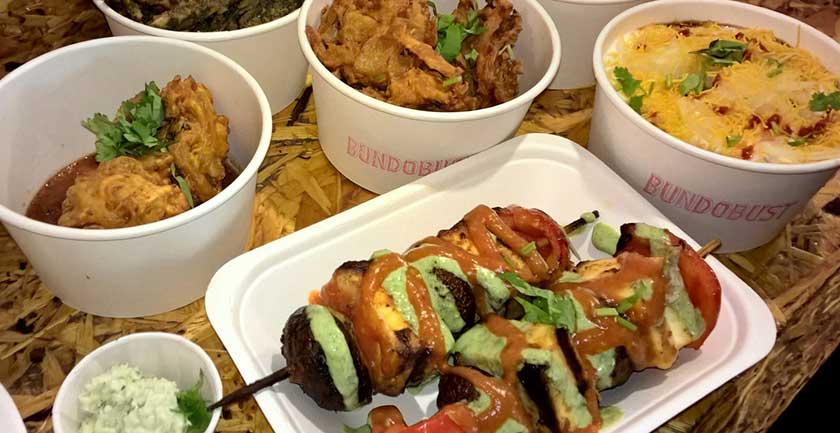 A fancy restaurant in a high rise building. Recommend the Pumpkin Gnocchi with goats cheese or the French onion soup with gruyere croutons & beer foam. They brew their own beers on site and tailor the menu to complement the beer. It is very much fine dining and the food & beer is incredible. They also have stunning views over the marina bay which makes for an epic dining experience. A client recommended it to us on shoot! 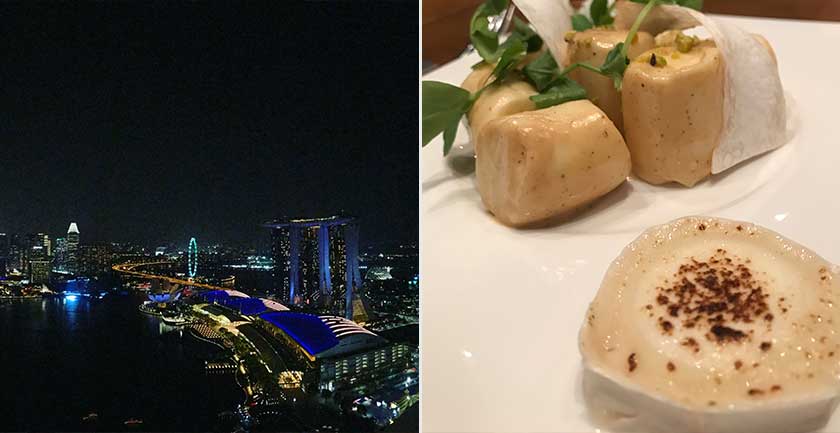 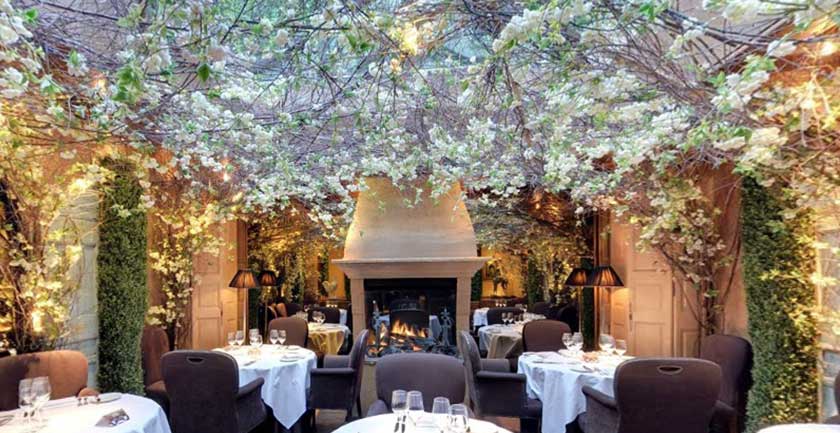 Beautiful stately home near Maidenhead (where Meghan stayed before she married Harry!). We had a 12-course tasting menu – every course had wine especially chosen to go with it – every course was exquisite especially the scallops! After the meal, my now husband got on one knee asked me to marry him. We had stayed there several times before and it’s one of my very favourite places. I used to visit as a child and go for walks in the garden- it’s always been a special place. 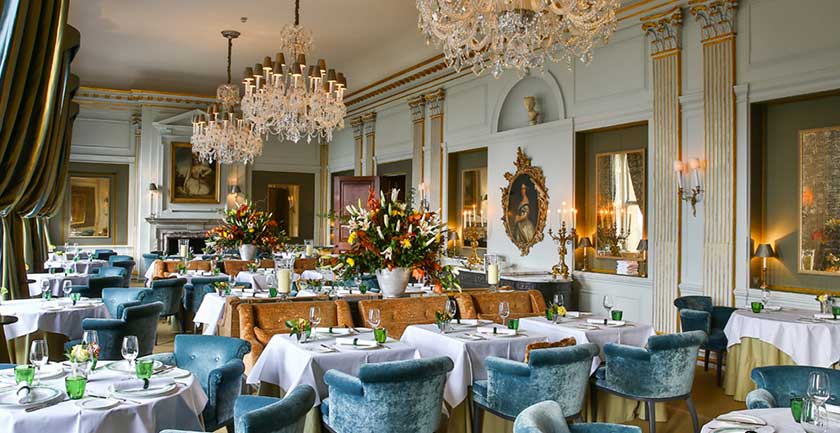 Half burger half lobster…OMG was it good! 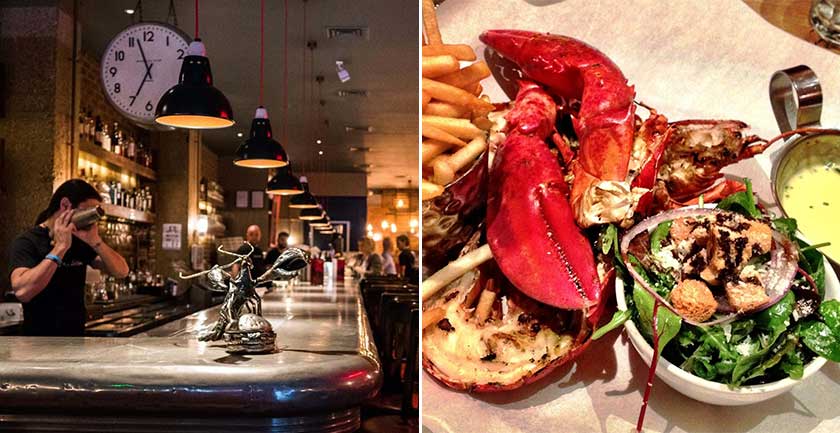 Let us know if you try any of them out!