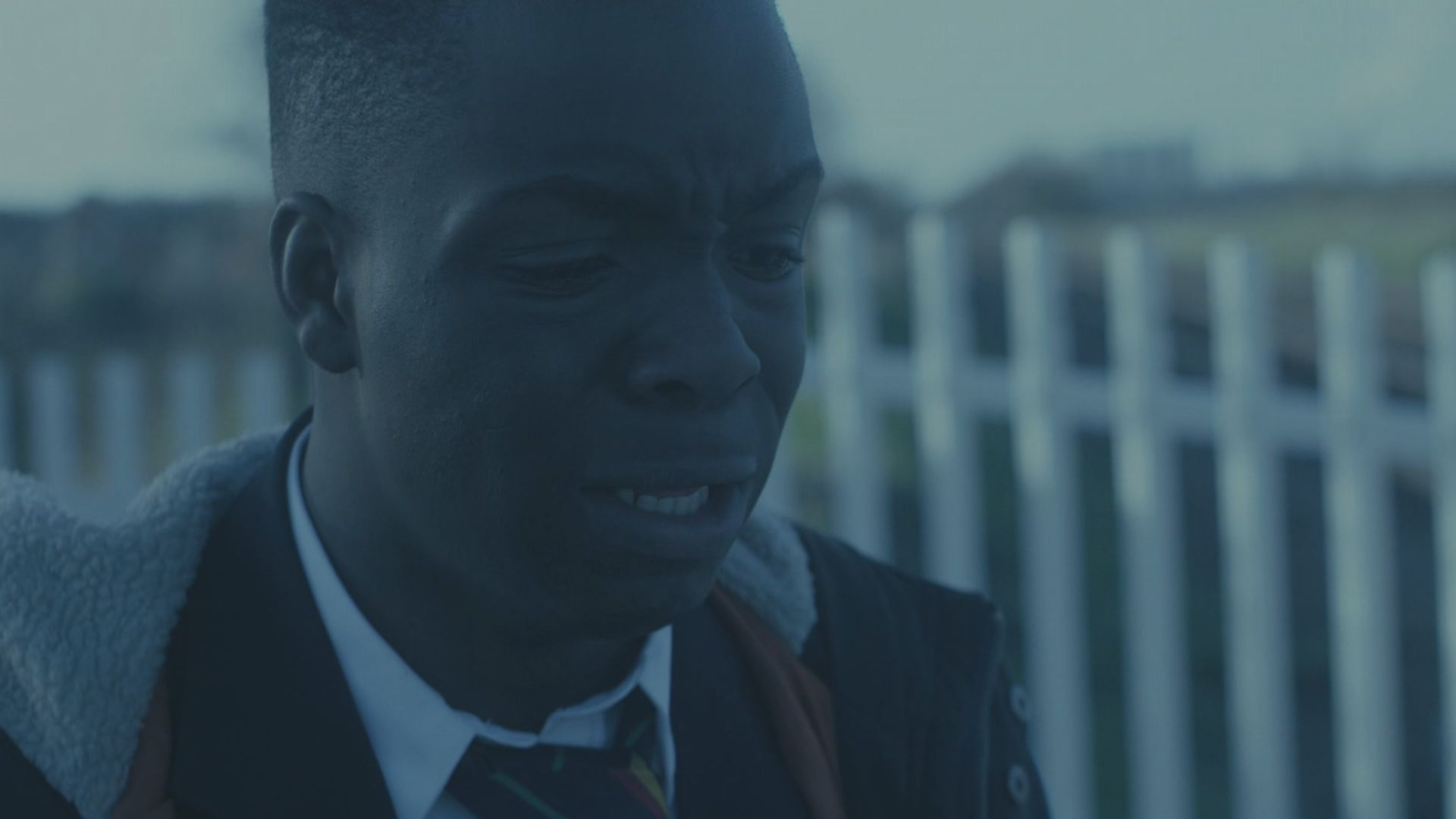 International Level Crossings Awareness Day is a joint commitment to reinforcing safe behaviour by regular users of level crossings. Today launches the 7th edition of ILCAD, and safety advocates from around the world have gathered in Istanbul to launch 2015’s event.

This year we produced a film for our client Network Rail which aims to raise awareness of the dangers of level crossings to 12-18 year olds. The film was shown at schools and community and youth centres near level crossings. “Crossing Over” shows the effect of such a fatality on the community, the rail staff, the family and the school. The effects are devastating and long lasting.

The film features a moving interview with Tina Hughes (MBE) whose daughter Oliva Bazlinton along with her friend Charlotte Thompson were both killed in December 2005 as they crossed the railway line at Elsenham station.