Winners at the World Media Festival 2017! 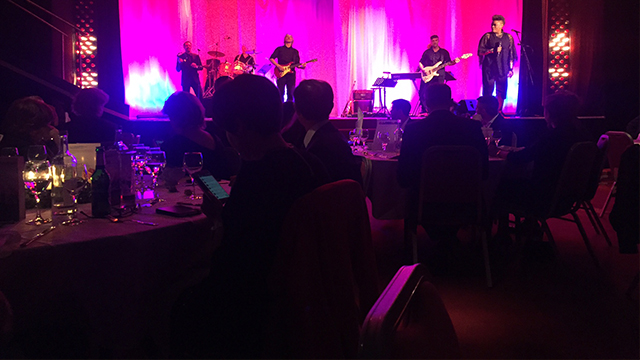 The World Media Festival  Tourism awards is a global competition dedicated to recognizing excellence in all tourism related content.

We would like to thank the Qatar Tourism Authority for entrusting us to produce this award-winning film.

To view our ‘The Essence of Qatar’ film click here