By Alex Amos, Executive Producer at The Edge

My teenage son became very excited when I said I was working on a virtual reality project. His mind raced to being fully immersed in a platoon of intergalactic mutant warriors saving their planet from the invading forces of evil.

Well, almost. I explained the project was about how an innovative new compound could help kill a wide range of different diseases across a variety of global crops.

You can imagine his face.

Whether it’s saving Planet X or protecting the food we need to feed nearly 8 billion people, 360 / virtual reality are tools that can take us to new unimagined places. It can inspire, inform, educate and change the way we see our world. 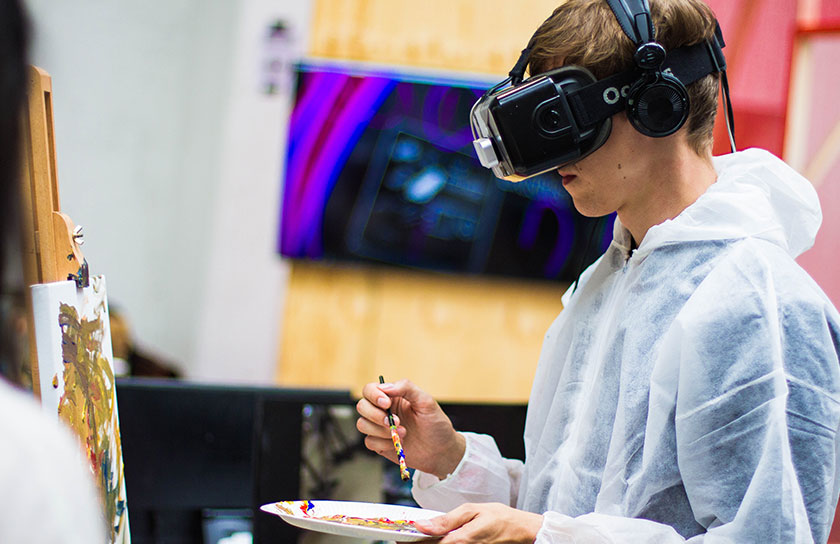 Many of you reading will no doubt be well aware of 360 / VR. But for those that aren’t…

360 / VR content displays moving images all around you. When watched on a special headset (or using simpler technology like a Cardboard viewer) it makes you feel like you’re actually ‘there’. The viewer can look in any direction and still see content.

In other words, it gives audiences the chance to experience products and places in the closest way yet possible – which is a great marketing or training opportunity. Engaging your audience in ways that traditional films could never do.

It’s also known as ‘hypervisual content’. In advertising, research has shown that consumers (especially millennials) can regard brands more positively that have used 360º / VR experiences to engage with them.

And Facebook / YouTube are the biggest user-generated libraries of 360º/VR Videos – even combining them with AI Technology. So, we know that there’s a big demand for immersive experiences.

Surely, therefore, it’s not long before this technology becomes commonplace for corporate use. Think training (health & safety), B2B (promoting products / experiences) or attracting new talent (take a look around this cool office where you could be working).

Here are some standout examples:

• Training – Walmart used 360 to engage all 2 million employees – keeping them connected to the original concept started by Sam Walton in the 1950s.

• Tours – The American Museum of Natural History takes you behind-the-scenes of their frozen tissue lab. 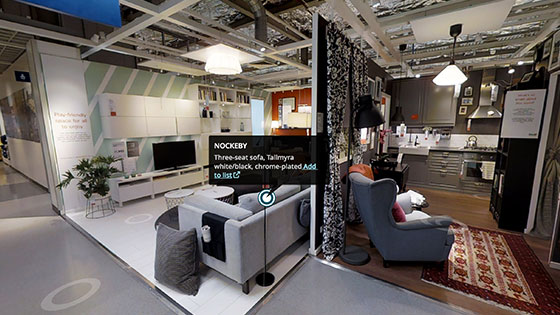 IS IT WORTH IT?

Just check the stats underpinning the benefits of 360/VR marketing:

And recent advances in headsets (displays and motion sensors) plus better rendering power mean that the technology is becoming easier to produce and more affordable.

Don’t forget that, even though its evolving technology, it still needs story-telling experience to produce the content well – to engage and grab emotionally.

And that’s where we come in. We’re building expertise.

THE NEXT GENERATION WILL EXPECT IT

For HSBC we created a unique VR experience to introduce the premier Jade Lounge to HSBC’s top global Relationship Managers and Executives. Viewed via an HTC Vive Headset it gave people a fully immersive ‘wow factor’ tour of what to expect.

And our recent VR for Syngenta takes farmers on a jaw-dropping journey deep into the molecular level of plants to show how innovative new crop protection kills disease. Increasing sales by demonstrating efficacy.

There is still much to learn about how to produce good 360/VR content – about what experiences work best in this new medium and how to create them. But it’s worth exploring the role it can play in your business…sooner rather than later.

Because the next generation of employees and consumers – like my teenage son – will expect it.

Right. I’m off to don my Oculus Rift and join those pesky intergalactic mutant warriors.