Here’s a round-up of some of our recent films… enjoy!

Barclays has been supporting Northern businesses since the Industrial Revolution, financing the world’s first steam locomotive passenger railway between Stockton and Darlington. Following this legacy is the launch of a new £500m growth fund as part of the Government’s Northern Powerhouse initiative. The project will help Northern businesses to grow and create new jobs.

We accompanied Jes Staley, CEO of Barclays to launch the fund in Northumberland and Sunderland. He met with business owners, workers and apprentices who will be directly impacted by the fund, and was able to see the good this project is doing first hand. This project follows on from previous funds Barclays has set up like the Midlands Engine Fund and the Agricultural Fund.

As a British bank, their focus is on the national economy and supporting industries and communities facing particular challenges in the current climate. The work they are doing speaks for itself, so a simple film highlighting the connections made and progress of the people affected is all that was needed. 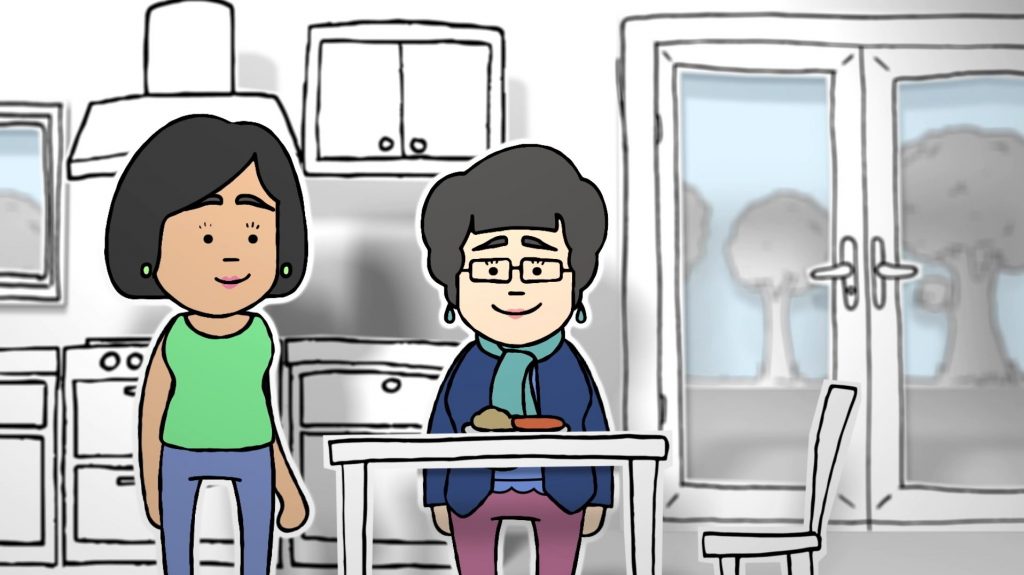 9.9 million people are diagnosed with dementia each year. Building on the 50 million people already living with it, a shockingly small amount of research has been done on the disease. Alzheimer’s disease is a form of dementia, specifically affecting thought, memory and language.

It is estimated that the number of Alzheimer’s patients in low and middle-income countries will increase at a higher rate than those in high-income countries – so finding solutions that are cost-effective is key.

Far faster than drug trials, Roche is turning to technology to find solutions. They have developed a new app to help caregivers through the overwhelming experience of supporting a family member through Alzheimer’s. Roche is a leading body in developing efficient, simple ways to help those affected by Alzheimer’s disease.

This film tells the story of Anna and her mother Marta, who is a late-stage Alzheimer’s patient. We join Anna, burdened, overwhelmed and lonely, caught in a cycle of care that isn’t helping either of them. She discovers the app and is recharged.

Features like the GPS tracking tool, voice-enabled home assist, and personalised online community are able to improve the quality of both their lives. Through discovering the app Anna is able to reclaim her life, and Marta can enjoy more independence. 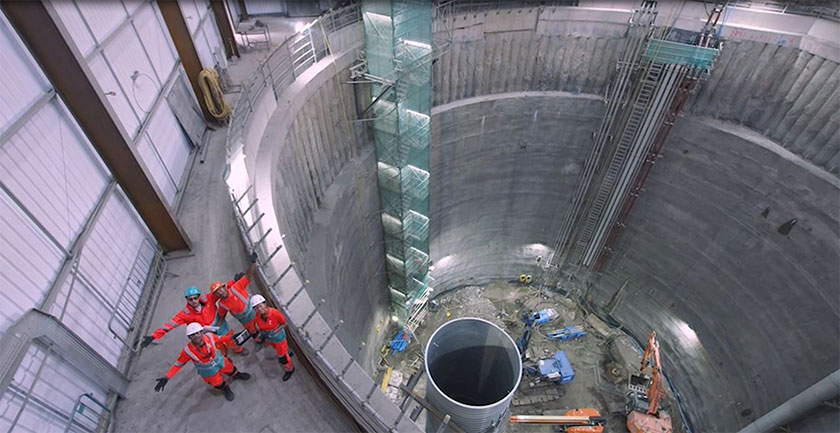 The word is spreading around London – something big is happening…

Watch Tideway introduce Londoners to the exciting new project happening right under our city. The Thames Tideway tunnel will replace the Victorian sewage system that was built after The Great Stink of 1858. But as our city has grown, so has the amount of sewage in this outdated system. Our beautiful Thames has been polluted by excess sewage for decades, but something is being done about it.

The new 25km ‘super sewer’ is a feat of engineering- creating jobs, showcasing British technology and cleaning up London. The project began in 2014, and will be finished in 2023. Almost a decade of work with the UK’s best engineers, reconnecting Londoners to our city and the river that shapes it.

This fast, fun film introduces the project, making it a talking point that everyone can get involved in. The project will affect many areas of London life- with Tideway’s attitudes towards safety, equality and openness working to “change the face of the construction industry” (Tideway CEO Andy Mitchell).

You can also check out the monthly updates of the ongoing project on their website.