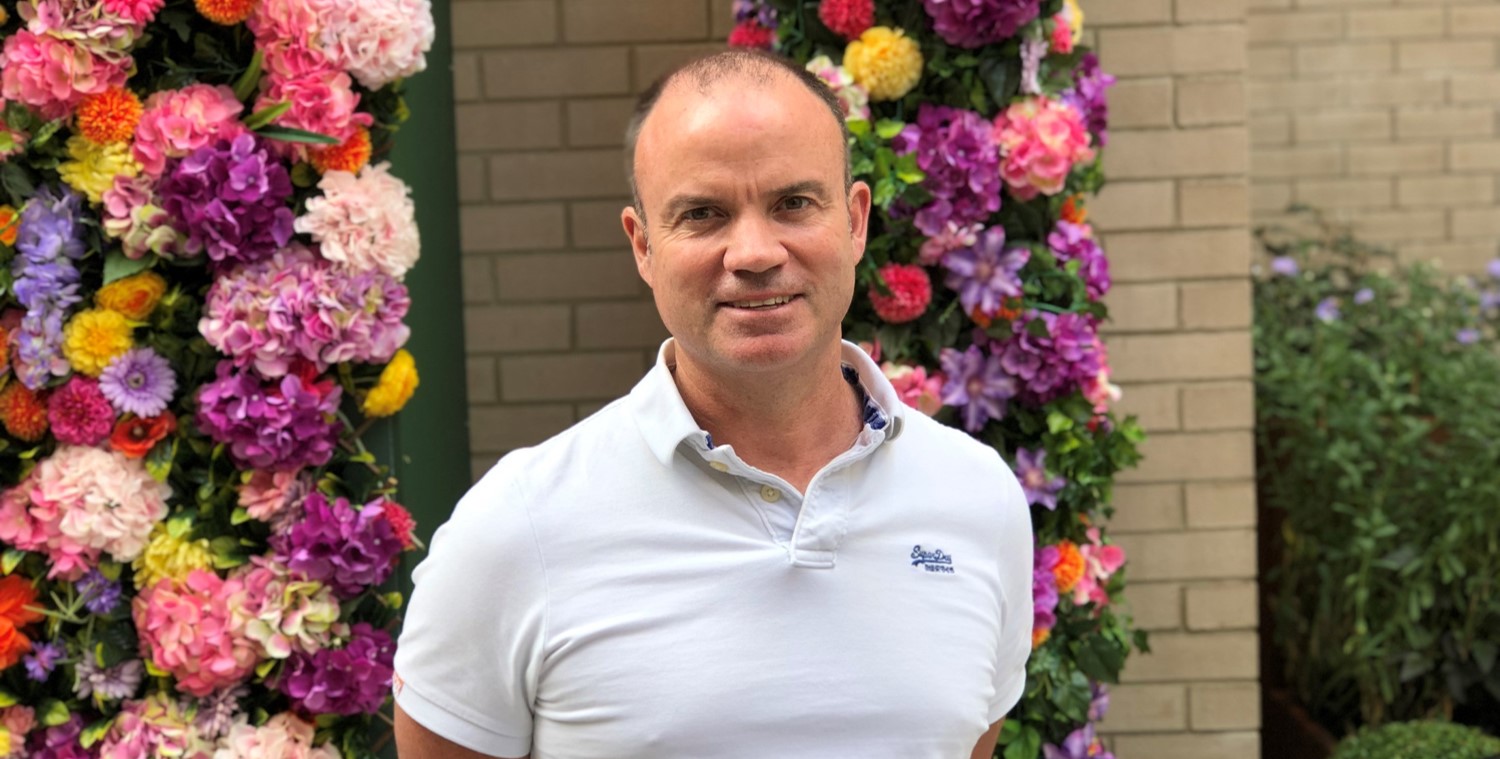 Andrew! Thanks for taking the time to talk to us.

Enlighten us on what it is you get up to at The Edge?

My role as Senior Producer means overseeing the film project once we’ve won the pitch and working very closely with my Clients and Executive Producer until the project is completed. I’m responsible for all cast and crew and making sure we exceed our client’s expectation and deliver on time and budget!

How did you end up where you are today?

With loads of perseverance!  In 1993 I arrived in the UK from outback Australia – no family connections or friends in the business. I studied to be a Primary School teacher, however I discovered editing suites at university and decided that was far more interesting.  I started my film career as a runner and gradually made my way up through various production roles. I’ve worked on my fair share of short films and 7 feature films – and loved every minute of it!

What is it that you enjoy most about your role?

The variety of jobs – it’s not just an office job. We never know what we’ll be learning and discovering about clients. And sharing my experience (including failures) with my team. It’s rewarding being a mentor. I also like it when we get emotional clients at viewings.

Have you had to make any difficult decisions in regards to following your career/passion?

Yes – when my son was born I realised that I could not work the 24/7 thrust of feature films anymore so had to decline lots of juicy projects for the joy of raising a family. No regrets though: work – life balance is crucial to overall happiness.

What’s been one of your biggest challenges during a project, and how did you overcome it?

Delivering a feature film for a micro budget!  And it comes down to perseverance and tenacity! Believing in the script and creative team.

Share an example of one of your favourite Edge productions you’ve worked on?

‘1001 Inventions’ starring Sir Ben Kingsley. The project started off with low ambitions however slowly grew momentum and became very ambitious! I was able to recruit heads of departments from the feature film world, and have Edge crew shadow and gain invaluable experience. And it had a positive message for young Muslim school children across the globe. A highlight was getting my young aspiring scriptwriter on-set to hear Sir Ben performing his words!

Describe yourself in three words.

What has been your proudest achievement to date?

My son – sounds cheesy but I grew up with “society” telling me that having a family was impossible for me. Without sounding too political, we’ve come a long way in the past 10 – 15 years!

If life is a game, like some people say, what would some of your rules be?

I guess, following on from my answer above, there are no limits. Remain positive and take pride in everything you do.

And finally, what advice would you give to someone wanting to become a Producer?

Take up yoga – it offers life lessons to help with stress in production! Read loads, see as much arts, cinema and theatre as you can (London is phenomenal) as it will nurture your creative gene.